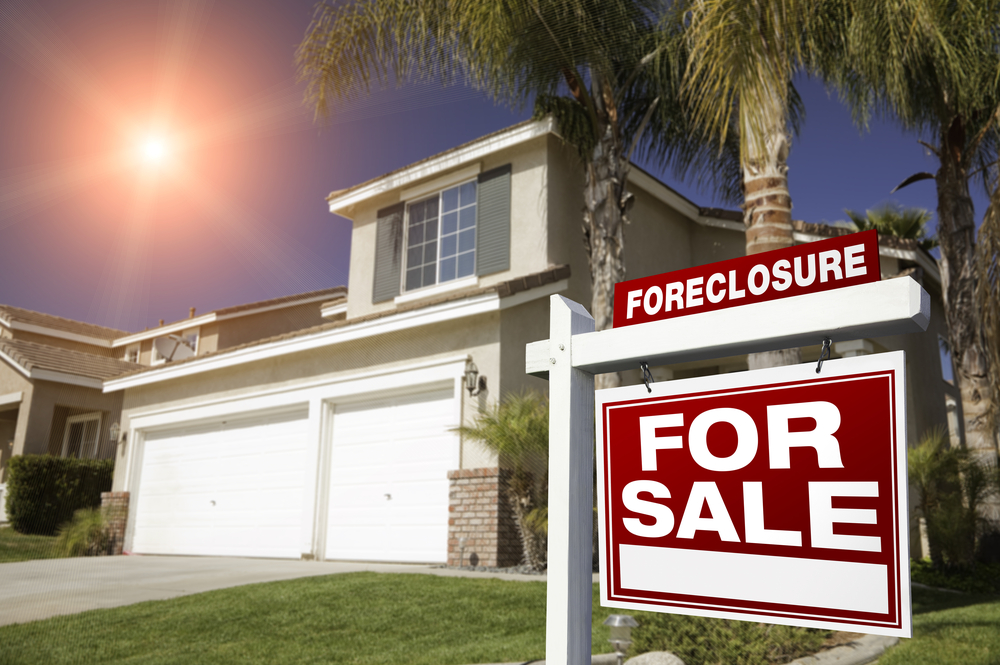 Good news! Things are looking up in the housing market. Foreclosures and short-sales are dwindling and the banks and mortgage companies are loosening up on the reins.

“Mortgage rates continue to be at historical lows,” said Fred Roberts Jr. of Ocala, general counsel for Roberts Real Estate. “It appears likely that they would stay at historical levels for the foreseeable future, which will afford buyers tremendous opportunities to be able to secure relatively inexpensive financing.

“We’re nearing sort of a balanced market between buyers and sellers,” Roberts added. “There appears to be an increasing demand but still an ample supply. It’s not to a point where it’s a seller’s market, but there does appear to be some trending towards more competition among buyers. That said, there is still ample opportunity for buyers to be highly selective in finding the right property for their needs.”

A CNBC report noted that a surge of investors buying up foreclosures and short-sales has helped eliminate the imbalance of supply over demand, further adding to a more favorable scenario for the home seller.

New home builders suffered most from the economic slump, said Judy Ray, president of the Ocala/Marion County Association of Realtors. But, even that is changing.

“In August, 2012, new home starts were the highest they’ve been in two years,” Ray said. “It’s getting close to being a seller’s market. But, that doesn’t mean prices are where they were in 2006.”

The National Association of Realtors noted that in September, 2012, the median price rose for the sixth straight month. In fact, monthly sales rose in every region of the country except the West, where inventory remained tight.

In addition to attractive mortgage rates, rising rental rates also have driven more people to buy rather than pay rent.

All types of housing, from single-family homes to condominiums and townhouses, have seen an increase in sales. With the demand beginning to outweigh the supply, sellers will soon be in a more favorable position, and buyers will be competing with one another for a desired piece of real estate.

Considering a home purchase in Ocala, Florida? Roberts Real Estate specializes in personal service backed by a deep knowledge of the local community. We have professional, knowledgeable, and dedicated agents who follow through from the beginning to the end of the transaction. Call (352) 351-0011 to speak with one of our agents today.